Blackstone Academy for the Magical Arts

Alana Joli Abbott is a novelist and the game designer behind Choice of Games titlesChoice of the Pirate, Choice of Kung Fu and Showdown at Willow Creek. She is the author of three fantasy novels: Into the Reach, Redemption, and Regaining Home, and her game writing has been featured in Steampunk Musha, the award-winning Serenity Adventures, and Dungeon and Dragon magazines. 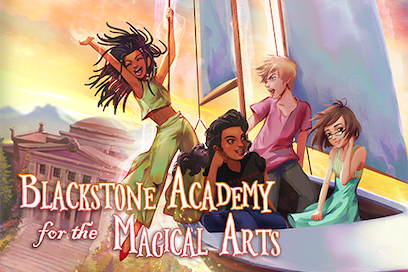