Keeper of the Sun and Moon

"Keeper of the Sun and Moon" is Copyright 2019 Brynn Chernosky. All rights reserved. 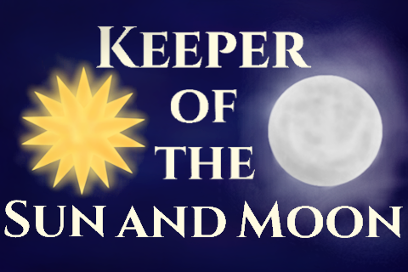 Brynn Chernosky began Keeper of the Sun and Moon out of boredom her freshman year of high school, which is why the title is so pretentious. (Any potential sequels will have equally pretentious titles.) Brynn would like to promise any college admissions officers reading this that even if she’s out all night hunting monsters for research purposes, she will not be late to class.