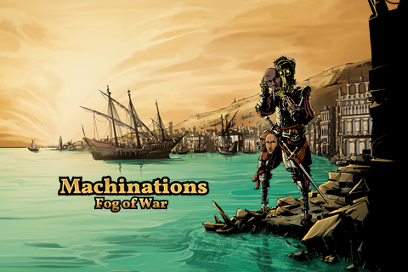 Chris Conley is an accountant and freelance web developer. He has been writing interactive fiction since he learned to program, and has subsequently been a metalworking apprentice, a vineyard worker in New Zealand, and a Peace Corps volunteer in Ethiopia, ran a Kickstarter campaign, and released an extension for writing interactive conversations in Inform 7.