Pride and Prejudice and Murder

"Pride and Prejudice and Murder" is Copyright 2022 Abigail Shaffer Fuller and Michael Gray. All rights reserved. 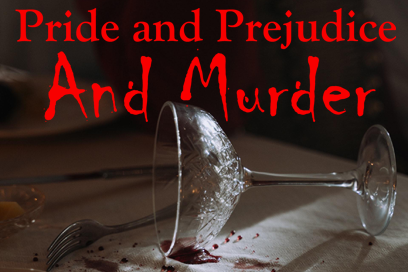 Abigail Fuller is the writer and owner of "Whose Clues," a mystery experience company where she writes and hosts murder mysteries parties. She has also written and created the visual novel: "Murder at Chateau de Rouge." "Pride and Prejudice and Murder" was a delightful merging of two of her favorite things: mysteries and Jane Austen.

Michael Gray is the author of various Hosted Games, including The Courting of Miss Bennet, One Minute Mysteries and The Kidnapped Prom Queen. He has worked on other games, such as "Cat President", "The Lost Oregon City Gold" and "The Pizza Delivery Boy Who Saved the World". He lives in Oregon.