Choice of the Viking

"Choice of the Viking" is Copyright 2022 Declan Taggart. All rights reserved. 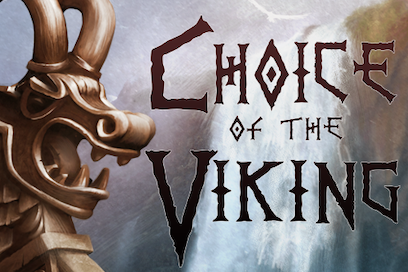 Declan Taggart is a writer and a researcher of Old Norse religion at the University of Iceland. This is his second work of interactive fiction after the more ramshackle and much shorter Choose Your Own End to the Viking World, an adaptation of the Old Norse poem Völuspá. He has published a range of articles on the medieval North as well as a book investigating the mythology of everyone's favorite god, Thor (How Thor Lost his Thunder, 2018). So far, Thor hasn't struck him down for his blasphemies, but it can't be long now.

The author has posted the following further reading: Choice of the Vikings: Historical Accuracy, Bibliography, and Acknowledgements.