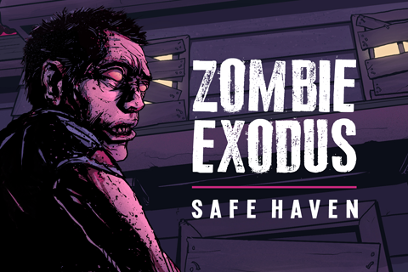 Jim Dattilo spends most of his time number crunching and writing technical documents for the University of Pennsylvania's Perelman School of Medicine. He studied English Literature and Biology at La Salle University in Philadelphia, where he currently lives with his wife, Vicki, and his pit bull, Cody. He is a lifelong roleplaying game enthusiast and currently runs a tabletop, self-written Zombie Apocalypse game.

Special thanks to Jerred Manns, Joshua Place, Owen Brady, and Sarah Stamp for contributions and to Bob Middleton for coding ideas and implementation and the Choice of Games community for beta-testing. If you are looking for an amazing interactive fiction community, visit the forums.