To celebrate the launch of The Lost Heir 3: Demon War, we’re also announcing that two of Mike’s other games in our Hosted Games program, Life of a Wizard and Life of a Mobster are out now on Steam! 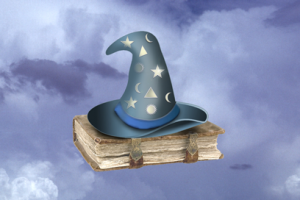 Write an archmage’s autobiography in this 80-year 130,000-word interactive fiction. Play good or evil, man or woman, as you bring peace to the kingdom or take over the world with your sorcery. Brew potions, raise the dead, summon mythical beasts, control men’s minds, and blast away your enemies.

Life of a Wizard is an epic interactive novel by Mike Walter where you control the main character. In each chapter, your choices determine how the story proceeds.

Will you find romance, get married, or have children? Will you become the arch-mage, grand bishop, nature-loving druid, hardened battle-mage or even an undead lich? The choice is yours! 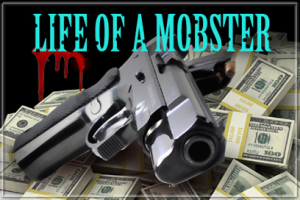 Join the mob and rule the city! Will you become a celebrity mobster, or rule from the shadows?

Life of a Mobster is a thrilling 145,000-word interactive novel where your choices control the story. The game is entirely text-based–without graphics or sound effects–and fueled by the vast, unstoppable power of your imagination.

Will you betray the five families to win the heart of a good-looking FBI agent? Will you end up as a prisoner, a senator, or FBI director? The choice is yours.