New Hosted Game! Keeper of the Day and Night by Brynn Chernosky 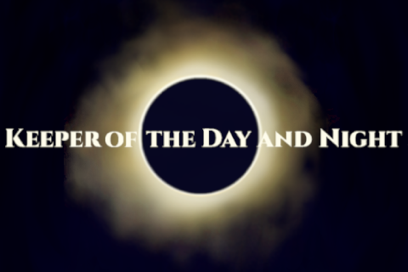 Between the monster attacks and the magic theory essays, your sophomore year at Magi Academy is shaping up to be a killer.

Keeper of the Day and Night is a 390,000 word interactive urban fantasy novel and sequel to Keeper of the Sun and Moon by Brynn Chernosky, where your choices control the story. It’s entirely text-based—without graphics or sound effects—and fueled by the vast, unstoppable power of your imagination.

A newly declared keeper, you realize life hasn’t changed much when you’re attacked by werewolves over the summer. With the aftermath of a demon attack to deal with, the kidnapping of a girl who isn’t supposed to exist, and more magic theory homework than ever, your sophomore year at Magi Academy is shaping up to be a killer. Hopefully not literally.

Who decided to let college students with magic save the world?

Brynn Chernosky developed this game using ChoiceScript, a simple programming language for writing multiple-choice interactive novels like these. Writing games with ChoiceScript is easy and fun, even for authors with no programming experience. Write your own game and Hosted Games will publish it for you, giving you a share of the revenue your game produces.